Client: TetraTech for the City of Orlando

A groundwater remediation system was put in place and various remedial strategies have been employed at the Spellman site over the years, including chemical and molasses injections. For several years, as a subconsultant to TetraTech, AEC has provided technical support, data evaluation, and operation and maintenance of the groundwater treatment system. Based on sampling events indicating very little reduction in the contaminant levels, the City of Orlando changed its strategy in 2021. At that time, AEC began working on a phased approach to properly abandon the extensive underground groundwater remediation system that extends from the Spellman site onto neighboring properties including Lake Highland Preparatory School.

AEC’s scope of work has included removal and cleaning of the molasses tank, removal of associated plumbing, filters, pumps and piping, removal and disposal of concrete from well pads and vaults, removal of three (3) remediation trailers and ground surface restoration of the site. 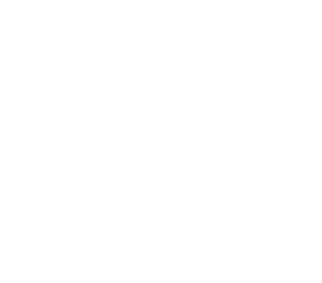